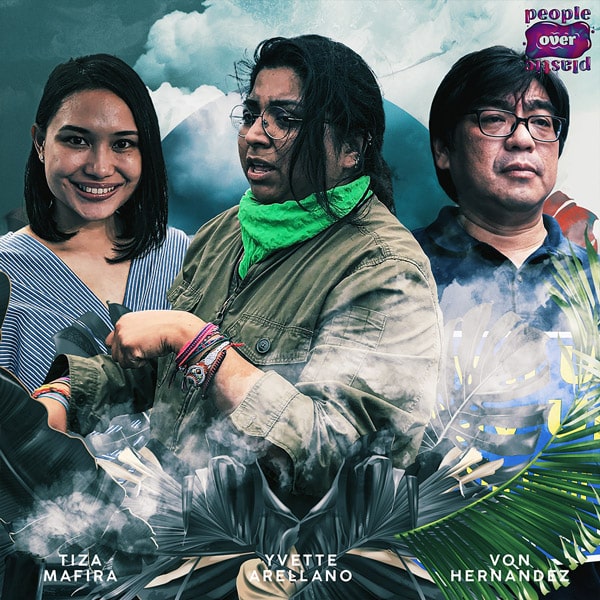 Still in My Backyard

Welcome back for our season 1 finale, ‘Still in My Backyard’ As we’ve underlined throughout season 1, the exclusion of BIPOC voices in mainstream narratives on both the climate and plastic pollution crisis has majorly hindered efforts to build a more just and equitable world. For many of us, when it comes to multi-layered issues linked to environmental racism, it’s difficult to grasp what this actually means in the day-to-day. For instance, imagine learning that petrochemical pollution is hindering your ability to start a family. Imagine if your city was used as a literal dumping ground for foreign trash. Imagine living with the daily anxiety of watching your kids grow up near a river you loved as a child, one that’s now choked with plastic pollution.

Our guests include Von Hernandez, the Global Coordinator for the Break Free From Plastic movement based in Manila, Philippines. A Goldman Environmental Prize awardee, Von is one of Asia’s leading environmental activists and made history in 1999 when he helped make the Philippines the first country to ban waste incineration.

You’ll also hear from Yvette Arellano from Houston, Texas. Yvette is a foremost environmental justice campaigner addressing the impacts of petrochemical production. After decades of working with communities on the ground, they recently founded Fenceline Watch which is dedicated to ending the multigenerational harm of communities living on the fenceline of industry.

And last but not least, Tiza Mafira from Jakarta, Indonesia. An environmental lawyer by profession, Tiza works to mobilize governments and industries to ban plastic bags throughout Indonesian supermarkets. Her organization Plastic Bag Diet Movement is pushing for a nationwide ban on plastic bags.

Von, Yvette, and Tiza are featured in the Emmy-award-winning documentary: The Story Of Plastic.

Don’t forget to subscribe to People Over Plastic available on Apple and Spotify! Stay tuned to our season 2 drop.

Story of Plastic - link to watch the full documentary

Q&A with Tiza in New Security Beat: Aiming for A World Where Everything Is Circular: Q&A with Indonesia Plastic Bag Diet Cofounder Tiza Mafira

Yvette in the New York Times: In the Shadows of America’s Smokestacks, Virus is One More Deadly Risk 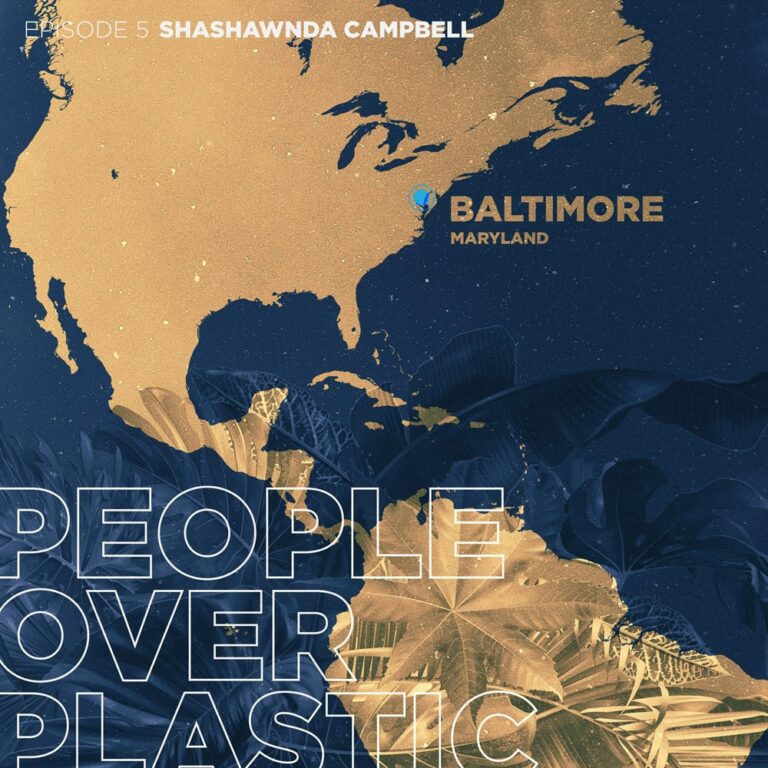